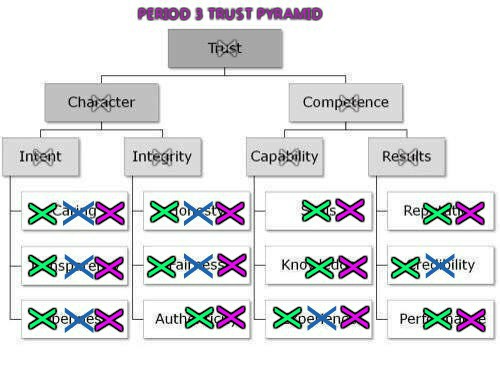 Last year, the 2015/2016 school year was considered by many to be one of the worst of all time for the San Diego Unified School District (SDUSD).

After all, a Board of Education Trustee,  Marne Foster, was convicted and removed from office for the first time in SDUSD history.

Superintendent Cindy Marten was a willing collaborator with Foster in some of her misdeeds including Foster’s improper operational intervention at the Lincoln and SCPA High Schools but faced no repercussions for doing so.

Not so surprisingly, none of the evidence in those posts changed the mind of Marten’s Trustee cronies.

Superintendent Cindy Marten has created an even BIGGER disaster of the 2016/17 School Year right under the noses of her Trustee cronies.

The Board of Education, in private session on Thursday, July 13, 2017, will be creating the 2016/2017 Supt. Cindy Marten Evaluation…and Tuesday, 7/11/17, is your last chance to tell the Trustees what you REALLY think about this year full of Marten disasters at the 5:00 meeting at the Brucker Education Center.

What do you think about Marten’s performance…

ALL of these debacles caused by Supt. Marten inexperience and incompetence has been worsened by her total lack of transparency and accountability.

The SDUSD work and learning environment has NEVER been as toxic or as harmfull for all Students, Teachers, Parents, Staff Principals and other Stakeholders.

We urge our readers to either attend the Board Meeting Tuesday night at five or call/email the SDUSD Trustees through the Thursday closed session meeting and voice your opinion.  If you like, copy your emails to us at districtdeeds@gmail.com so they know you are part of the informed electorate!  We would love to see what you have to say about Marten’s performance.  We promise not to publish any unless you give us written permission.

Who knows, maybe Marten will only get a “Like Letter” (instead of a “Love Letter) evaluation this year from her enabling Trustee cronies!!!

2 thoughts on “SDUSD Board of Education Meeting Tuesday Night – Your Last Chance to Give Supt. Cindy Marten In Person YOUR Evaluation of Her Horrible 2016/17 Performance!”