To get full context of this evaluation, please read:

Here is the Trust Pyramid 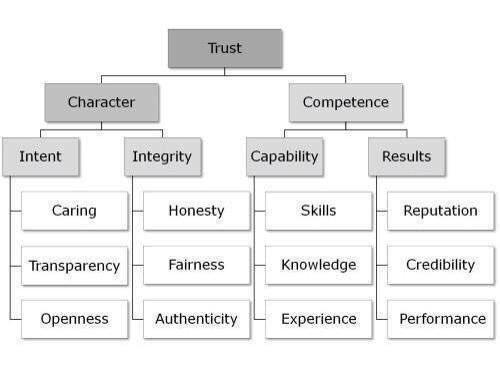 Here is the SDUSD Ethics Code: 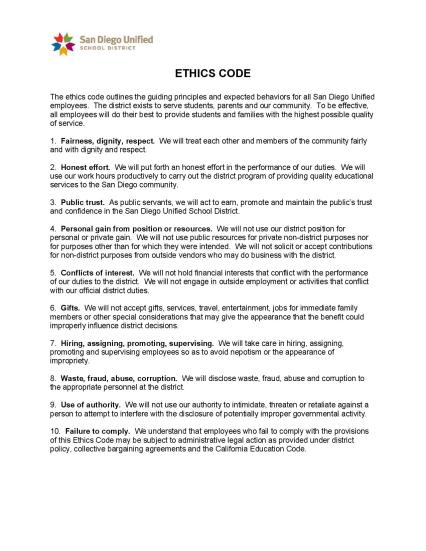 San Diego Unified School District Superintendent Cindy Marten started the 2015/2016 Evaluation Period with one of the BIGGEST LIES of her spotty and undistinguished career.

In August, 2015, San Diego Unified School District Superintendent Cindy Marten started the 2015/2016 Evaluation Period with one of the BIGGEST LIES of her spotty and undistinguished career.

For Background, the role of the San Diego County Grand Jury “investigates the operations of governmental programs of the County, cities and special districts.”  The Mission and Vision are as follows:

However the biggest and outrageous LIE that Supt. Cindy Marten told the Grand Jury was in response to the very first “finding”:

Finding  #01:   The  removal of  two staff members  from the school attended  by a trustee’s child was perceived by other staff to have been improperly influenced by a trustee. – San Diego County Grand Jury

Response:    To the extent the District is being asked to agree or disagree whether unidentified staff members at an unidentified school had certain perceptions regarding personnel changes, the District is unable to do so.  This would require speculation on the District’s part as to the identity of the trustee, the subject school, the identity of the referenced staff members and their internal mental processes.    To the extent it is implied that any staff member was removed from his or her position without adequate cause, and/or that any trustee improperly influenced or attempted to influence staff changes at any District site, the District disagrees with this finding.   (Penal Code §933.05(a)(2).) —— Supt. Cindy Marten Grand Jury Response

Marten’s claim that she had no idea the Grand Jury finding related to is an outright lie.

Besides the Fact That District Deeds and virtually all of the local news organizations had been reporting the SCPA issue, the Union Tribune published an article 3 months earlier titled  “Report: School board controls needed – Grand jury examines trustee’s meddling in son’s school” that named the former Trustee Marne Foster and SCPA and included a quote from Marten!

“Principal Pro” in “WHISTLEBLOWER – LABOR DAY EDITION – “Principal Pro”: How the New Teacher SDEA Contract Makes the Principal’s Job Impossible” pointed out how the inexperienced Supt. Marten coimpletely botched the SDEA (Teachers) Union negotiations and sold out all of the SDUSD Stakeholders, especially the Principals.

September, 2015 was a microcosm of the intentional blunder of the SDUSD Board of Education to hire Mareten

As we pointed out 2 years ago in the “Anatomy of a Failed Superintendemt” Series”, Supt. Cindy Marten was specifically chosen because she did not have any of the required credentials.  Having no credentials would force her to do the bidding of Trustees Richard Barrera, John Lee Evans, and Marne Foster and cave in to the SDEA contract demands.  In turn. Barrera, Evans and Foster would  be supported for re-election by the SDEA.

Unfortunately the unexpected result of the horrible decision by the Board to appoint Marten is that she has no credentials in rolling out a huge ELL plan to a huge school district.  As we pointed out after she destroyed the English Language Support Teacher (ELST) framework for strictly budget reasons,  (to help finance the SDEA raise), Marten shows no senior curriculum or pedagogy ability to meeting the needs of the EL Students or the Teachers that are trying to help them.

SDUSD Supt. Cindy Marten was appointed by the SDUSD Board of Education to INVESTIGATE HERSELF!

Perhaps the most ridiculous feature was that SDUSD Board of Education Members Richard Barrera, Kevin Beiser, John Lee Evans and Mike McQuary appointed SUPT. MARTEN TO INVESTIGATE HERSELF!

The Cover Up by Marten was massive as evidenced by the following quote from the Alibi’s Exposed “Summation“:

In this SUPT. MARTEN SCPA STATEMENT ALIBIS EXPOSED Series District Deeds has identified 81 Public Trust, Board Bylaw or Legal Violations in the 2,249 words of the 9-29-15 Cindy Marten SCPA Support Documentation

That breaks down to ONE PUBLIC TRUST, BOARD BYLAW OR LEGAL VIOLATION EVERY 28 WORDS OF MARTEN’S STATEMENT! – District Deeds Alibis Exposed Summation

The MASSIVE Supt. Cindy Marten Cover Up completely betrayed the Trust of ALL SDUSD Stakeholders and San Diego Taxpayers.

The 3 articles gave a full accounting of the Green Elementary Sexual Abuse Case and how the negligence and incompetence of Supt. Cindy Marten led to horrible consequences,

In Part 1 – THE PROMISE , Ms. Neufeld-Fernandez exposed all the false promises and assurances to protect our children from sexual abuse in the San Diego Unified School District (SDUSD) schools made by Supt. Cindy Marten,

In Part 2 – THE BETRAYAL, Ms. Neufeld-Fernandez answered one simple question:

Could the sex abuse of children in SDUSD schools have been prevented?

The answer was YES…or at least minimized…but has not been preventedthrough the decision of SDUSD Supt. Cindy Marten who,  decided to do nothing and actually tried to COVER UP THE ABUSES!

In Part 3 – Questions, Answers, Solutions and Hope, Ms. Neufeld-Fernandez gave all concerned SDUSD Stakeholders some definitions and solutions to directly identify and understand the conditions that contribute to the sexual abuse of students in the SDUSD.

When an assigned SDUSD Investigator was ordered by Marten to cover up the Green Elementary Sexual Abuse Report and then, when he refused, was fired by Marten for refusing as we described in LAWSUIT BOMBSHELL!!!! Investigator Claims SDUSD Superintendent Cindy Marten ORDERED COVER-UP IN SITE SEXUAL ASSAULT REPORT!!! she again, for the 4th month in a row, totally breached of the SDUSD Ethics Code.

Example: Supt. Marten covering up and lying about Sexual Abuse of Students takes away ALL Fairness Dignity and Respect of the child victims and their families.

Examples: Supt. Marten intimidated and involved Human Resources, Legal and other SDUSD Departments and Personnel to interfere with the disclosure of improper governmental activity of persecution of SCPA Teachers and Staff by herself and Foster, Supt. Marten improperly fired Sexual Abuse Investigator

Example: By Supt. Marten violating SDUSD Ethics Code Items 1, 3, 4, and 9 she automatically failed “to comply with the provisions of this Ethics Code”

Based on her lies to  a Government Agency (Grand Jury) and thereby to 3.211 million citizens of San Diego County,  Violation of FERPA Privacy laws and 5 violations of the 10 rules on the San Diego Unified Ethics Code, the Performance Evaluation for Period 1 for Cindy Marten is job termination from the Superintendent position.