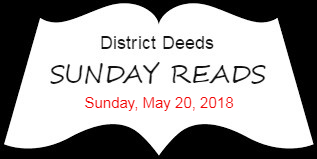 Elias, the new language teacher at a Finnish primary school, has endless patience for repetition, never makes a pupil feel embarrassed for asking a question and can even do the “Gangnam Style” dance. Elias is also a robot. 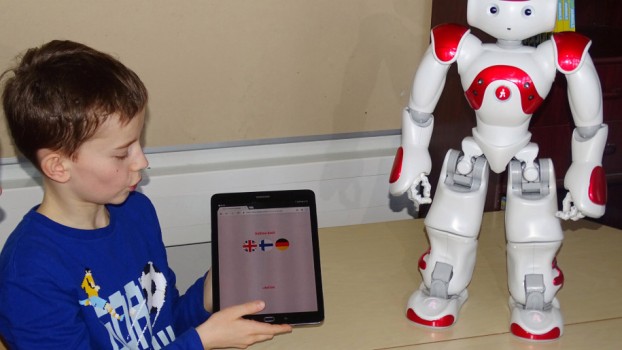 The language-teaching machine comprises a humanoid robot and mobile application, one of four robots in a pilot program at primary schools in the southern city of Tampere.

The robot is able to understand and speak 23 languages and is equipped with software that allows it to understand students’ requirements and helps it to encourage learning. In this trial, however, it communicates in English, Finnish and German only.

The robot recognizes the pupil’s skill levels and adjusts its questions accordingly. It also gives feedback to teachers about a student’s possible problems.

A fun article that shows how much education technology is being initiated across the globe.

Being able to perform some basic tasks and providing “feedback to teachers about a student’s possible problems” not only creates a support to both the teacher and students but also provides a log of progress and feedback to parents.

A fun article to read! 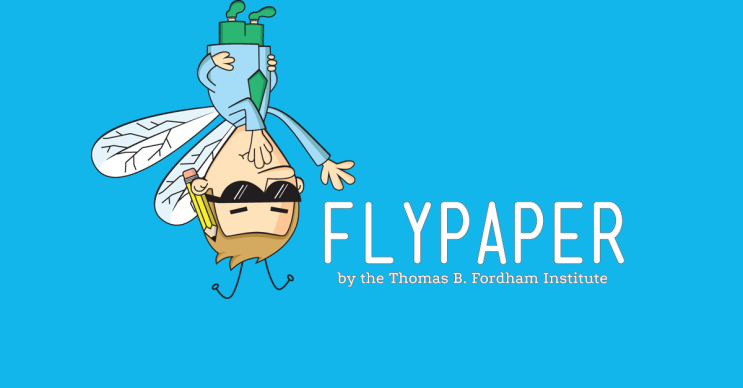 I know nobody who denies that high school education in America sorely needs an overhaul. Achievement scores are flat—whether one looks at NAEP, PISA, TIMSS, SAT, or the ACT. Graduation rates are up—but incidents of padding, cheating, and fraud are appearing more and more often. Scads of kids enter college ill prepared to succeed there. Scads of others enter the workforce without the skills to succeed there, either, at least not without lots of repair work. The military is rejecting many who would like to enlist. Upward mobility is more or less stagnant. And there are abundant signs of social and personal dysfunction among young people during and after high school. And that’s without even getting to the most heinous stuff like shootings.

Yet it turns out to be extremely hard to formulate any sort of coherent plan for reform at the high school level, and harder still to implement it. We’ve tried so many different things: small high schools, virtual high schools, charter high schools, girls’ high schools, early college high schools, thematic high schools, more Advanced Placement and International Baccalaureate and dual enrollment, (a few) more selective-admission high schools, end-of-course exams, statewide graduation tests, personalized learning, alternatives to transcripts, multiple pathways…I really could go on. Each one of these made sense at various times and places—and all of them are underway in various places today. But it’s sort of a big mess, a Tower of Babel or Noah’s Ark of reforms. And in the big picture, it’s not doing very much good.

This article digs deep into the challenges of trying to fix High Schools in the United States.  It provides the reader “ten underlying problems” that, unfortunately, look very familiar to anyone who has been in or around any San Diego Unified School District (SDUSD) High School campus or watched any SDUSD Board of Education meeting.  Sone are even applicable to SDUSD Elementary and Middle Schools!

For instance, in item #1 the author says “Confusion and dissension over the end product. The phrase “college and career ready” trips off many a tongue nowadays, but it doesn’t bear much scrutiny.”

Or how about #4 “We’re afraid of denying kids diplomas.” and  #5: “Hence our policies focus overmuch on raising graduation rates, which—as with every high-stakes metric in the history of education and probably every other field—leads to all manner of finagling, fudging, hedging, and downright cheating.”

The other 7 on the list are just as revealing and insightful and relevant to SDUSD Stakeholders.

Informing parents about not just when their children miss school, but also how often, can reduce absenteeism by 10 percent or more in every grade, according to new research.

Researchers Todd Rogers from the Harvard Kennedy School and Avi Feller of the University of California, Berkeley found that simply mailing out postcards to parents in a timely manner when their kids miss school–and including the total number of days they had missed–helped boost attendance in the School District of Philadelphia.

More than 10 percent of public school students in the United States are chronically absent every year, meaning they miss an average of 18 or more days of school each year, according to data from the U.S. Department of Education. Chronic absenteeism has been linked to poor academic outcomes–lower graduation rates, higher dropout rates, and lower test scores–as well as poor life outcomes–higher rates of incarceration, poor health outcomes, and lower lifetime wages.

Parents of high risk,K-12 students received one of three-year long regimes of personalized information. The most effective regime reduced chronic absenteeism by 10% across all grade-levels, partly by correcting parents’ biased beliefs about their students’ total absences. We observe that effects spill over to other students in target students’ households. Correcting parents’ biased beliefs about how their students’ absences compare to their classmates’ absences had no impact, a finding that is inconsistent with research on social conformity. This intervention is easy to scale and is dramatically more cost-effective than current best practices.

Another example how things that are simple and the most obvious are many times the most effective way to initiate change.

The article intrigued us so much that we searched, found and have provided the link to the full study by Researchers Todd Rogers from the Harvard Kennedy School and Avi Feller of the University of California, Berkeley.

We discovered many more interesting research findings in the study especially regarding the beliefs of parents inadvertently negatively and positively impacting student attendance.

Now for our Quote of the Week which clearly defines the cause of the current SDUSD “Gordian Knot”:

“I am a firm believer that you need a well-defined leadership role to deal with unexpected and non-linear side effects of people working together. You need someone to keep the threads untangled and forming a high-functioning web rather than a big snarl of a Gordian knot.” -Rands